Emojis are a wonderful method of communicating emotion in a single character. After all, a picture says a thousand words. In fact, almost half of all text on Instagram contains an emoji, and using an emoji on Twitter can result in a quarter more engagement. A properly used emoji can make your audience smile and feel better connected to your brand.

Ultimately, your audience probably loves emojis and will use them without you even realizing it. For example, their username might contain emojis, the review they left might contain some, and so on. This might end up in the video you make for them and so you have to support emojis in your video. Luckily, Idomoo do support emojis and all is well. Read on to see how.

What Are Emojis, Really?

Emojis are a collection of images simply held in a font in the same way that the alphabet is. There are many fonts with different emojis. For example, Apple and Google each have their own font. If you send a text message with a "the horns" emoji from an Apple device to an Android device you will see this: 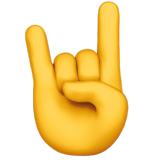 while your friend will see this: 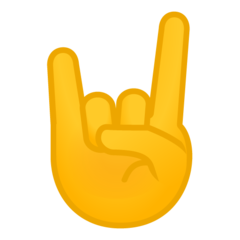 Typing up emojis is not a simple feat either. Your computer keyboard does not have emojis in it, so how do you create them? On a Mac use the Emoji keyboard by clicking on the Edit menu item and choosing Emoji & Symbols. On Windows, type Windows logo key together with a period (.) to get the emoji keyboard up. Then copy and paste the emojis from these keyboards. There are also lots of extra tools in the form of websites and apps that you can use, and on mobile phones emoji keyboards are built in. 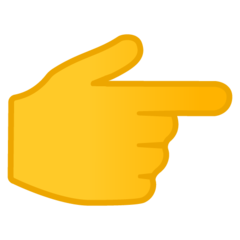 What's important to understand is that the input Idomoo's platform requires is a real emoji, a picture on the screen, rather than a shorthand you might find in other applications. For example: 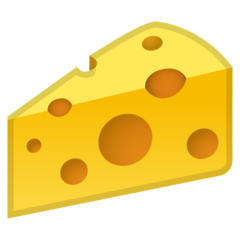 Emojis come built in with Idomoo's platform. If you type in an emoji the font Noto Color Emoji will be used by default. However, if the font defined for the placeholder, or any fallback font, contains emoji's that font will be used first.

As you don't always know what the dynamic text will be you will usually define a main font which you would like to use for the majority of text, and a secondary font for emojis. To learn how to do that read the Changing Fonts With Fallbacks section of the Advanced Text Placeholder Options article.