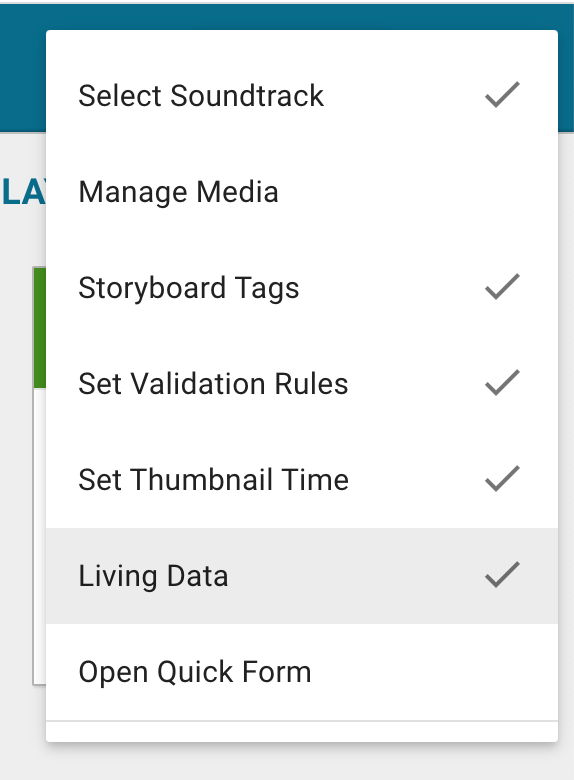 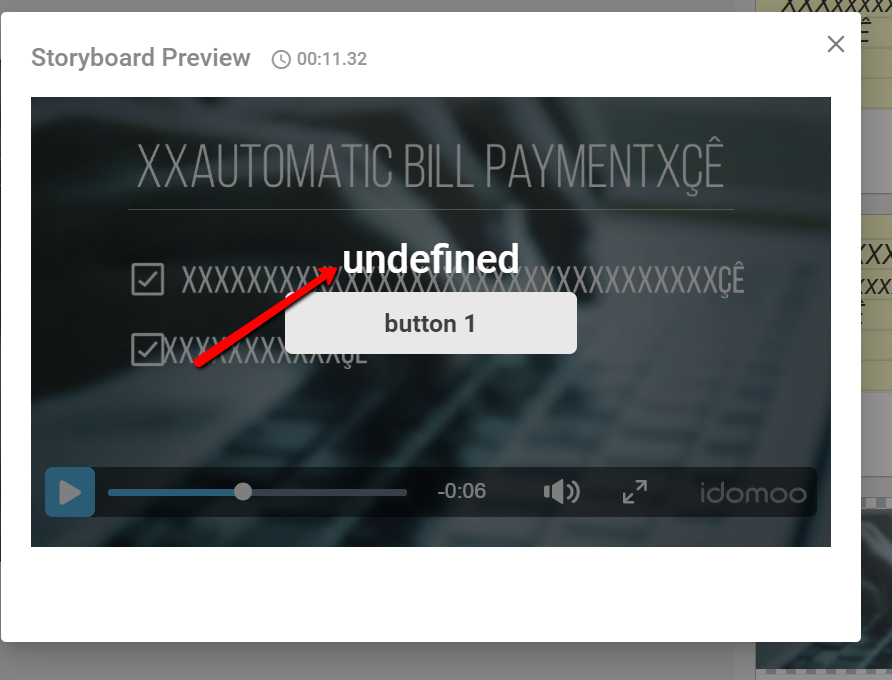 As part of the performance improvements, there are some open issues that will be resolved soon :

1. Create a SB with HubSpot

2. Go back to settings 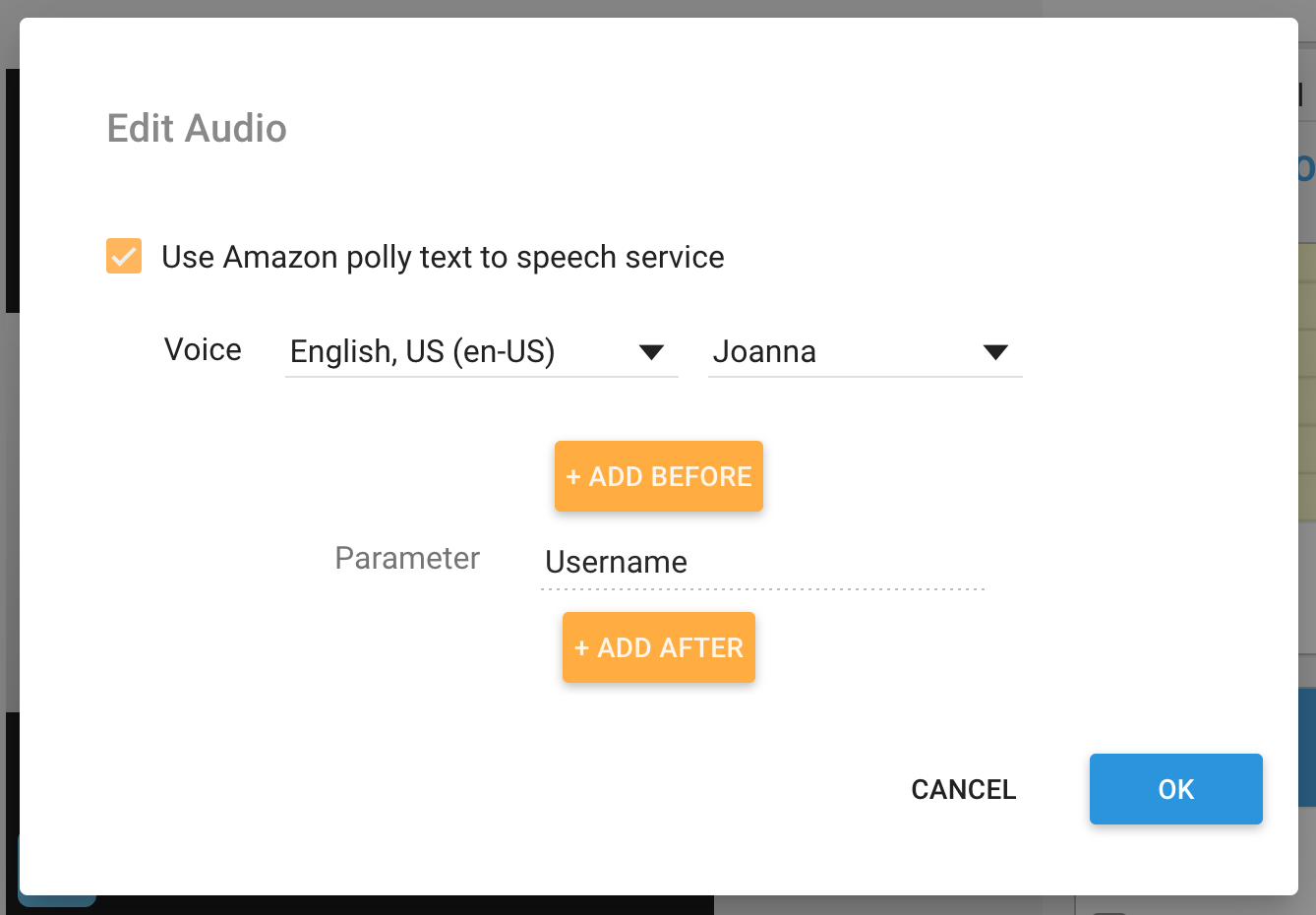 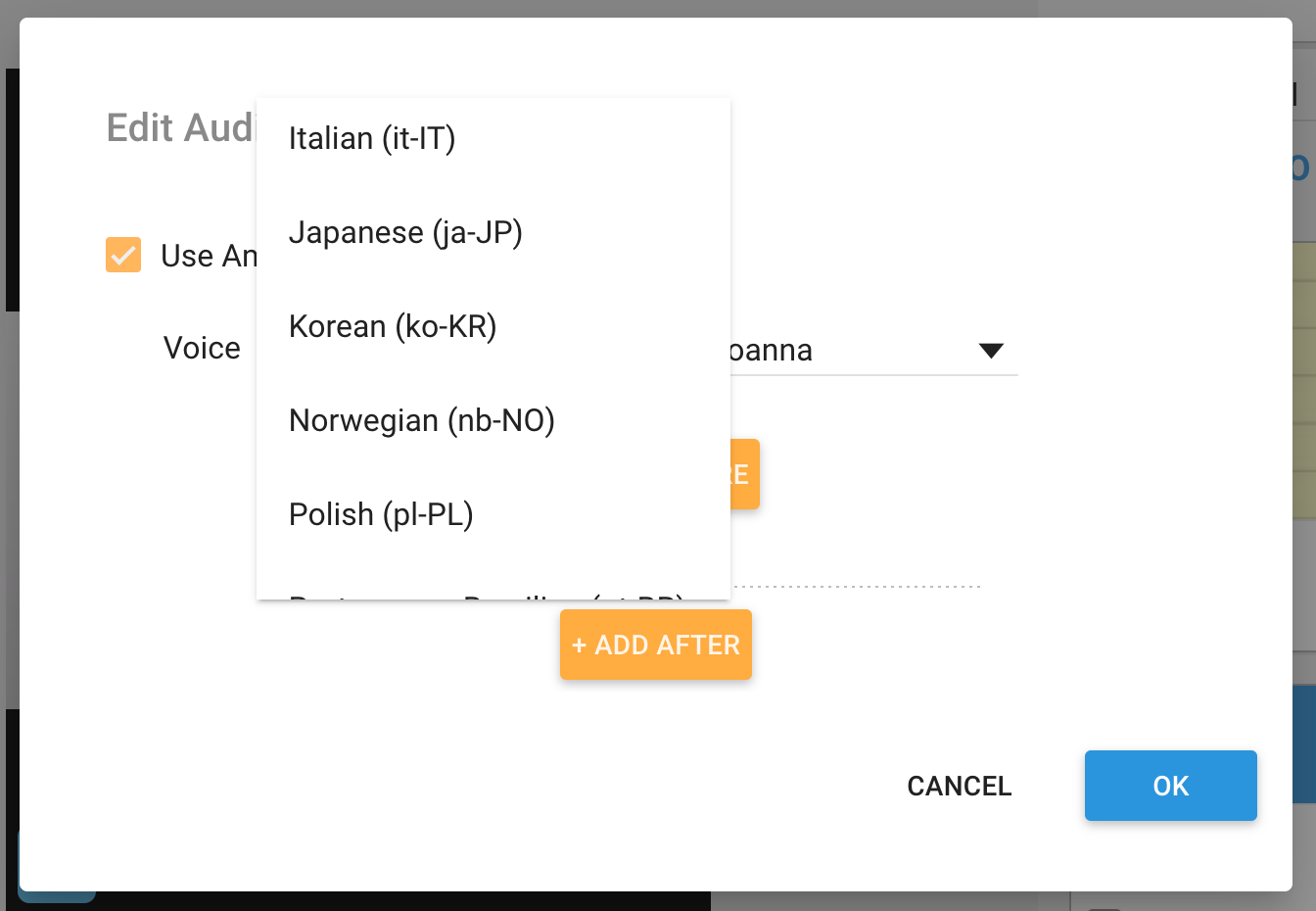 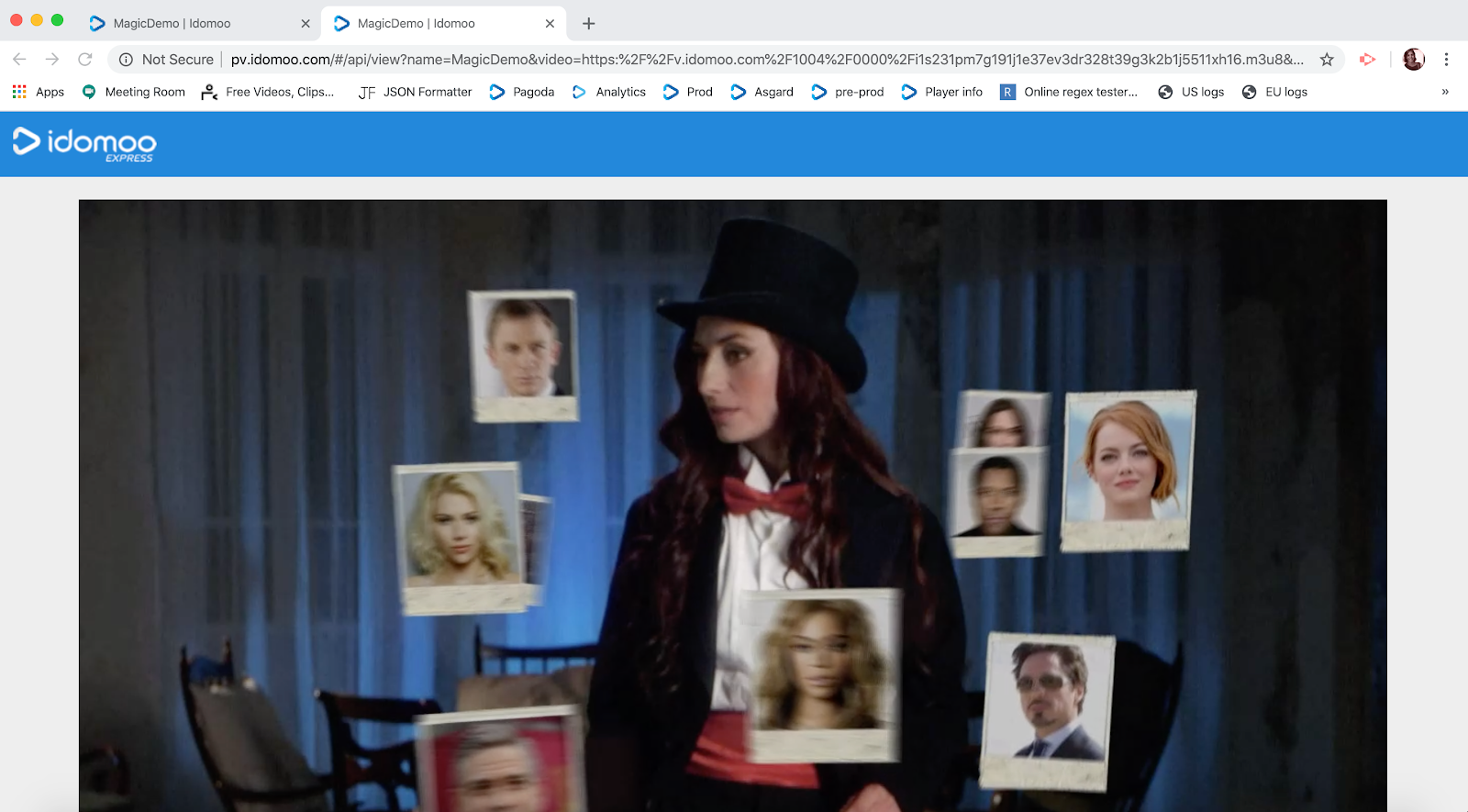