Mapping to Several Properties Files with a Parameter 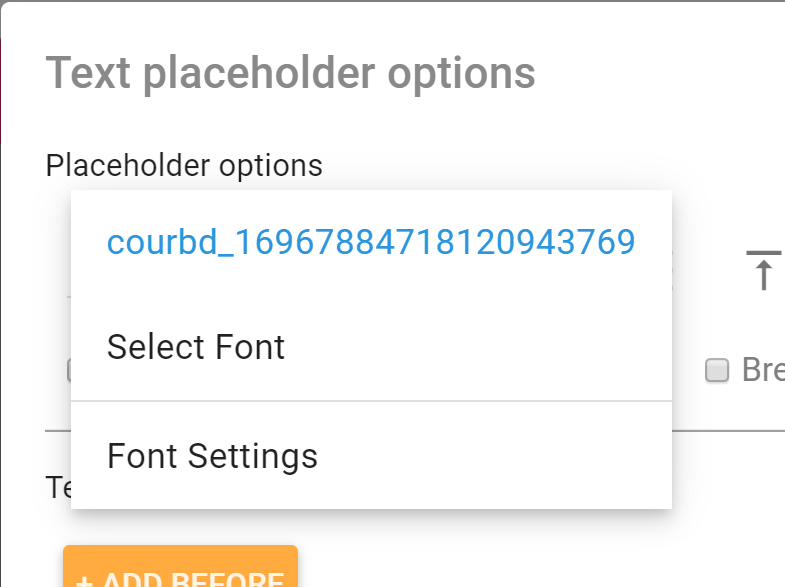 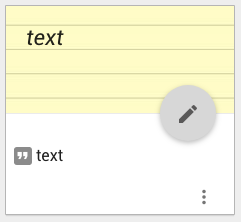